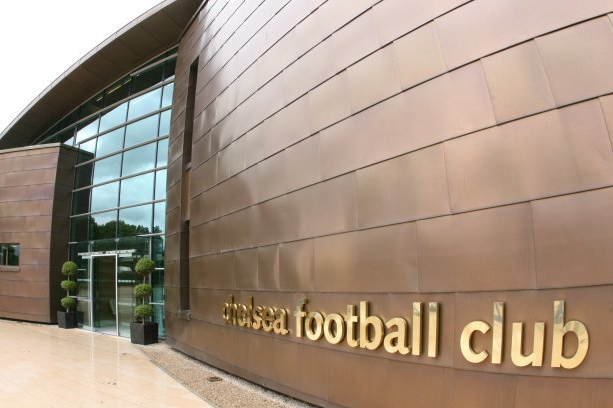 Stuart Henderson, Academy Director of the Independent Football Academy has announced that Under 11 player Harry Jeffrey is to visit Cobham next week to have a trial game with Chelsea Football Club. 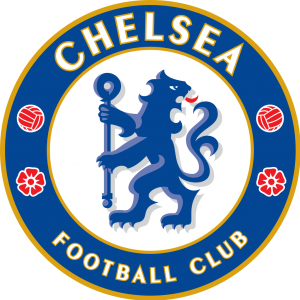 Stuart commented, ? Harry has been in at our centre for the past two years, which trains our players 3 times a week. For the past two years I have been attending St George?s Park to complete the Level 4 in Talent Management. This course has led to a number of close relationships being forged with personnel at a number of Premiership and Championship clubs. I was introduced to Chelsea scout Dave Hobbs, who is based in Wiltshire and following this Harry has been watched playing both for the IFA and Plymouth Schoolboys. I have been aware of Chelsea monitoring Harry?s interest, and this follows other players within the Independent Football Academy who have been offered trials at Bristol City and Stoke City which shall be announced over the forthcoming weeks.”
We are hoping that over the forthcoming years a number of our talented players will get such opportunities, as any of our players deemed good enough to go into such Clubs, are free agents as there is no compensation to pay, as opposed to players contracted at Football League Clubs. 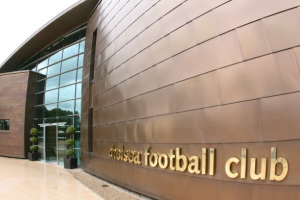 Stuart will be travelling to Cobham with Harry?s family and we all wish him the very best for his trial.
Independent Football Academy is based in Plymouth, Devon. Offering a unique set up and connection with Crown Football Agency. Our aim for the boys at IFA is to gain trails at top category one and two academies, for which we have the ability to offer a player with No Compensation. For more details on a trail at IFA please call academy manager Stuart Henderson on 07506 481 709