Mark Anderson – currently Manchester United, Lead Phase Scout (Under 15-16) and previously Brighton and Hove Albion – Head of Academy Player Recruitment and Talent ID.
‘In my role at Brighton and Albion we invited in two Under 16 players from the IFA for a trial period. The model of the IFA, giving players professional coaching in an independent environment and providing players are of the appropriate standard having opportunities with a spectrum of different clubs is very advantageous for talented players. I have regular dialogue with the Academy Manager at the IFA and look forward to continuing the relationship and inviting IFA teams to play MUFC.’ 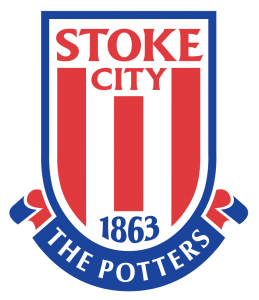 “Stoke City, are in the process of formalising an association with the IFA. The IFA provides an Academy environment, where players are coached between 3 and 4 nights a week. We intend to work closely with Stuart Henderson and Aaron Cusack of the IFA, providing the players at the forefront of their respective age groups, opportunities to come in on trial with our Academy, in view to gaining a schoolboy contract within our Category 1 Academy.”