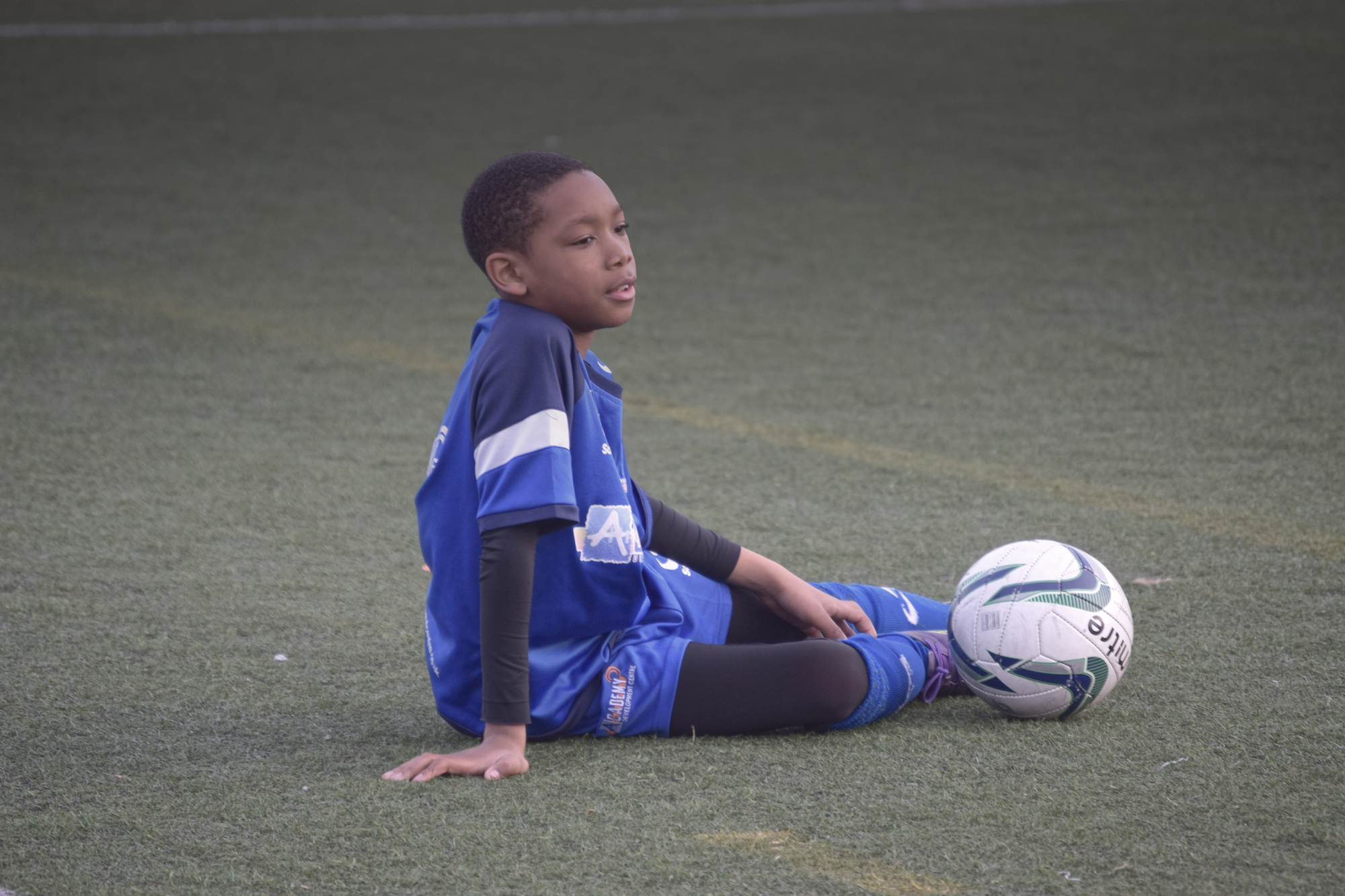 With the summer holidays now here, we’d like to thank all our boys and parents for their attendance and commitment so far, we wish you a wonderful break and look forward to seeing you back at the academy in a few weeks.
Last day of Academy training – Friday July 22nd.
We shall return to training Thursday 18th August, Friday 19th August.
We expect, unless there are agreed circumstances that all players of the Academy train on both a Thursday and Friday night. Thursday night training sessions times have been moved.